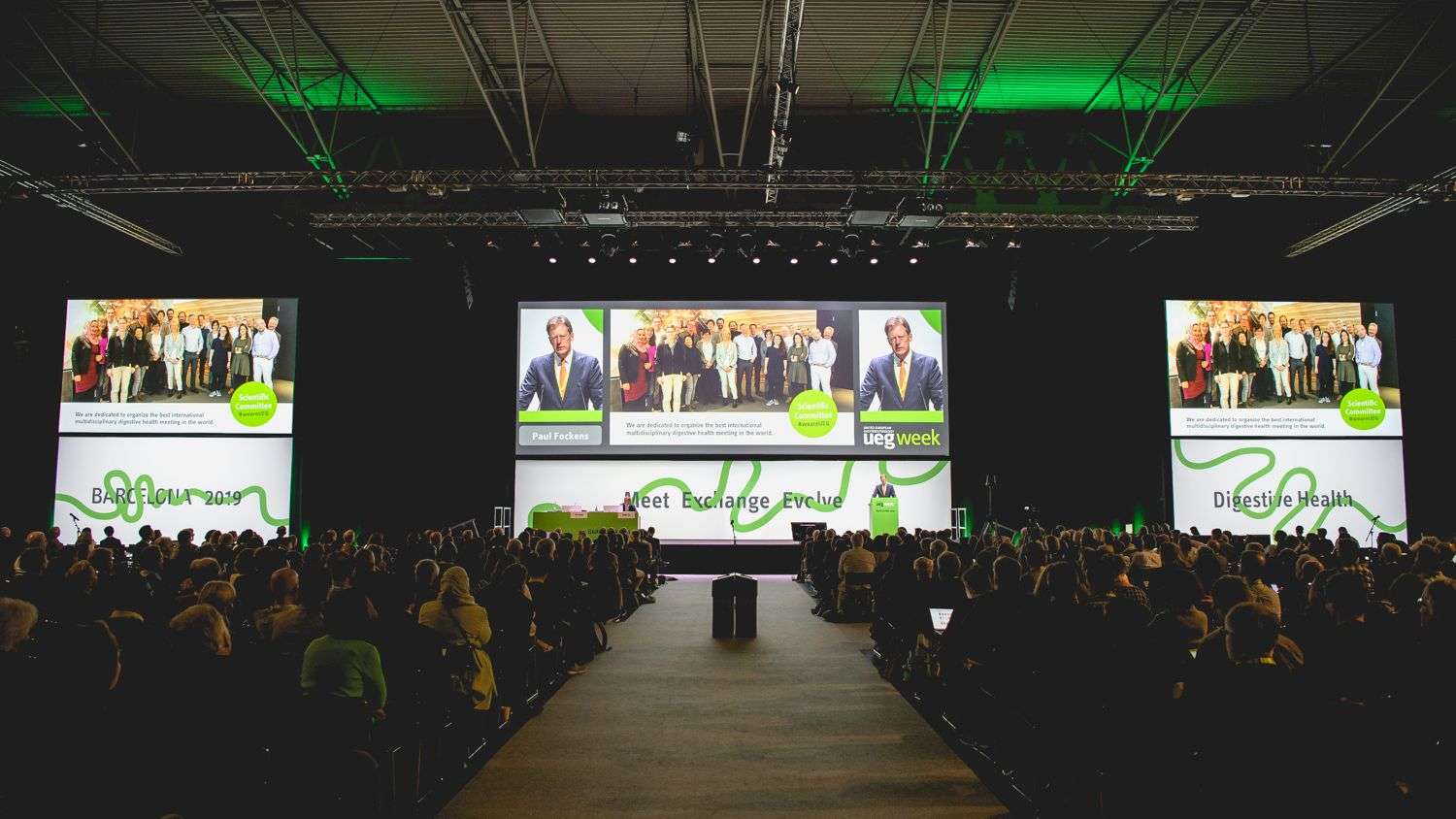 The results of a major study across 195 countries, presented today at UEG Week Barcelona 2019, indicate that global death rates for pancreatic cancer and incidence rates for colorectal cancer both increased by 10% between 1990 and 2017.

The Global Burden of Disease study, is the first to provide comprehensive worldwide estimates of the burden, epidemiological features and risk factors of a number of digestive diseases. Funded by the Bill & Melinda Gates Foundation, the study has also been published today in The Lancet Gastroenterology & Hepatology.

Commenting on the study, Professor Herbert Tilg, Chair of the UEG Scientific Committee, stated, “This analysis provides the most comprehensive picture of the global burden of digestive disease to date. Examining these cross-populational trends offers vital information on the changing burden of disease and aids the correct allocation of resources to improve patient outcomes.”

Pancreatic cancer patients more likely to survive in 1990 than today

As well as an increase in pancreatic cancer cases, the number of deaths also rose from 196,000 in 1990 to 448,000 in 2017. Whilst some of this increase can be explained by the rising population and longevity, even after accounting for population changes, age-standardised incidence and death rates for pancreatic cancer increased by 12% and 10% respectively. Of note, the highest incidence and death rates were found in higher-income countries.

Experts believe the increase is related to a rise in the prevalence of obesity and diabetes, as reflected by the risk factors of high BMI and higher blood glucose levels which are two of the leading risk factors for pancreatic cancer.

Professor Reza Malekzadeh, lead author of the study, commented, “Pancreatic cancer is one of the world’s deadliest cancers, with an overall five-year survival rate of just 5% in high, middle and low-income countries. Major risk factors for the disease, such as smoking, diabetes and obesity, are largely modifiable and present a huge opportunity for prevention.”

Screening key in reducing the burden of colorectal cancer

The researchers believe that this is due to the introduction of colorectal cancer screening programmes, leading to earlier detection and an increased chance of survival. Similarly, in countries where screening programmes were established two or three decades ago, reductions in death rates were observed, supporting the benefits attributable to screening interventions.

The study also indicated that the risk factors for colorectal cancer are different in males and females, and should therefore be considered in national policy and prevention programmes. Alcohol use, smoking and diets low in calcium, milk and fibre had a considerable burden on males. For females, dietary risks, but not alcohol use or smoking, were found to be the most attributable risks.

Experts recommend local strategies to tackle gastric cancer  Age-standardised incidence and death rates for gastric cancer decreased steadily between 1990 and 2017. However, this decline has not necessarily led to a lower burden on the health system in high-risk countries and experts believe that specific local strategies should be tailored to each country’s risk factor profile.

“This research shows how gastric cancer presents vast geographical variations, and understanding these differential trends is essential for formulating effective preventative strategies”, commented Professor Reza Malekzadeh. “Beyond the current decline in incidence and death rates, a decrease in the absolute number of cases and deaths will be possible if the burden in east Asia, where currently almost half of the cases and deaths occur, is further reduced.”

Professor Herbert Tilg is the Chair of the UEG Scientific Committee and a Professor at the Medical University of Innsbruck, Austria.

Professor Reza Malekzadeh is a Professor of Medicine and Director of the Digestive Disease Institute at Tehran University of Medical Sciences, Tehran, Iran. 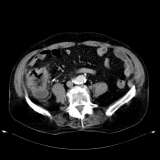 Decide on the Spot
A case of colitis 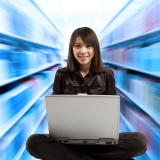 Blog
Updates on calprotectin and IBD—where to look? 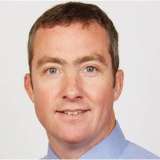 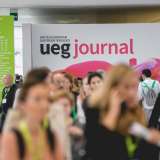 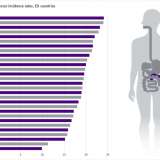 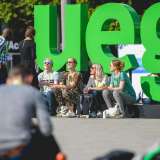 Press Release
UEG Week: Half of all commonly used drugs profoundly affecting the gut microbiome, warn experts
We use cookies in order to provide you with a better browsing experience. This includes third-party cookies for traffic analyzation purposes. See here for more information.
OK