Subsequently, Professor Manns was a Research Associate at the Scripps Clinic and Research Foundation, La Jolla, California, USA from 1987 to 1988. He was the Director of the Department of Gastroenterology, Hepatology and Endocrinology at Hannover Medical School from 1991 to 2020 and from 2015 – 2018 he was Clinical Director of the Helmholtz Center for Infection Research (HZI), Braunschweig, Germany, and founding director of the Center for Individualized Infection Medicine (CiiM), Hannover. 2015 – 2020 he was member of the Scientific Panel for Health (SPH) of the European Commission in Brussels.

He has received numerous awards including the International Hans Popper Award in 1995 and the European Association for the Study of the Liver (EASL) Recognition Award in 2007. Professor Manns has a long-term research interest in liver diseases with a main focus on viral hepatitis, autoimmune liver diseases, hepatocellular carcinoma, liver transplantation, regenerative medicine, and cell therapy. He has published more than 1000 articles in international peer-reviewed journals such as The New England Journal of Medicine, The Lancet, Nature, Nature Medicine, Cell, Gastroenterology, and Hepatology among others ranks among the top 1% of most cited researchers since 2014 (according to Thomson Reuters/Clarivate Analytics).

Professor Manns is founder and chairman of HepNet, a national network of competence on viral hepatitis and the German Liver Foundation and co-chairs the Lancet-EASL commission on liver diseases in Europe. His engagement with national and European societies spans from positions such as President of the German Society of Gastroenterology (DGVS), the German Association for the Study of the Liver (GASL), and the German Society of Internal Medicine (DGIM). In UEG he was a member of the Scientific Committee and from 2016-2017 served as UEG President during which time he has further enhanced UEG’s reputation as the European umbrella organisation covering digestive health and as a leading voice in global gastroenterology and hepatology. 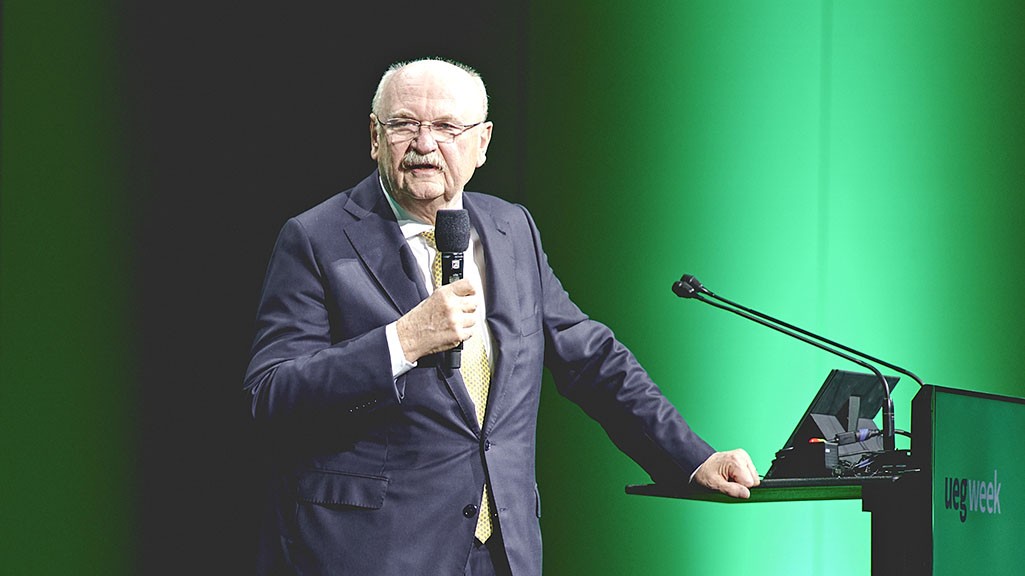 Watch the recordings of the award ceremony for awardee Michael Manns at UEG Week 2022:

Want to read more about Michael Manns and his career in gastroenterology?
Check out this UEG Journal article by Chief Editor Joost Drenth. 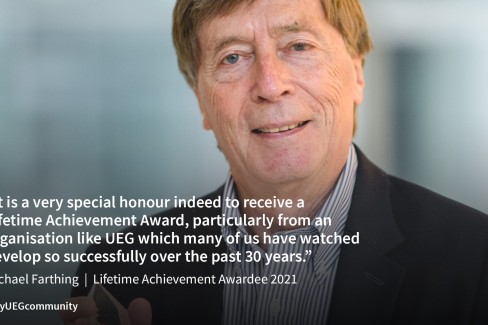 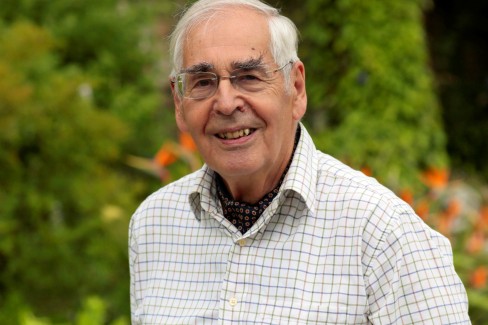 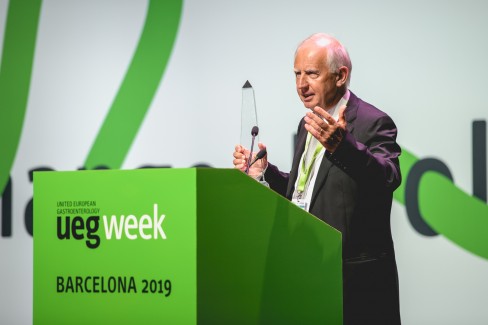 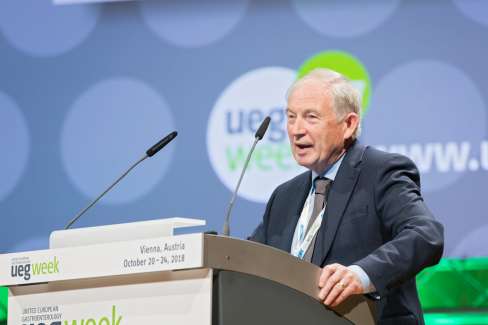 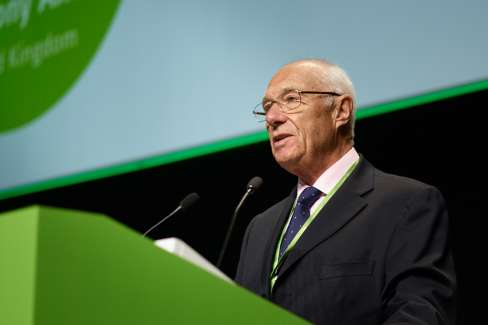 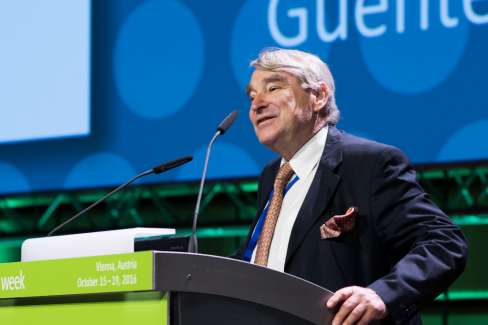 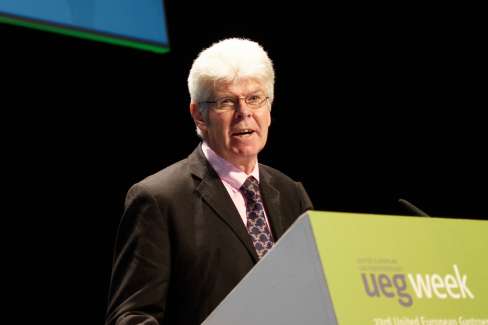 Each year we award an outstanding individual who has helped to improve the lives of people in relation to digestive health and whose contributions, leadership and impact have been of importance for the myUEG Community. Their work is widely acknowledged by the myUEG Community.

The nomination period for  2022 candidates has now ended. 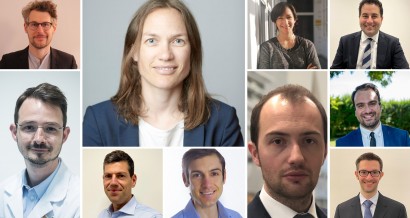 Opportunities
Rising Star Awards
This prize is awarded each year to the most promising, emerging clinical scientists. 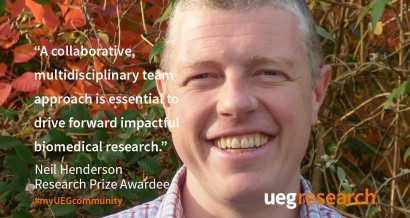 Opportunities
Research Prize
We support an excellent research project with € 100,000. 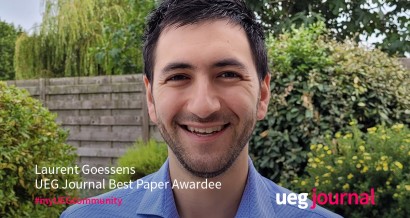 Opportunities
Journal Best Paper Award
We recognise the first-author of the best original scientific research, published in UEG Journal. The awardee in 2021 is Nicolas Richard. 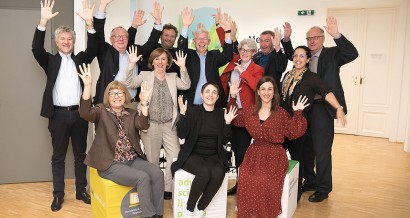