About this online course

Faecal microbiota transplantation (FMT)—the transfer of gut microbiota from a healthy donor to a recipient—is now accepted as a treatment for recurrent Clostridium difficile infection. FMT is also considered promising as a treatment for other diseases, including IBD, metabolic disorders and IBS.

This online course is formed of two modules that address current indications, current evidence and future perspectives for FMT, the practical issues and technicalities of the procedure and the issues associated with developing an FMT centre. Live sessions are included for both the preparation and delivery of the faecal sample. 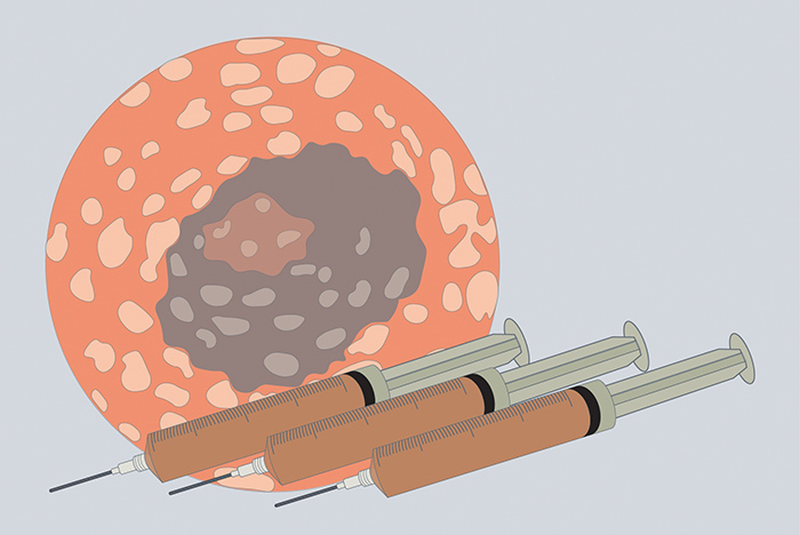 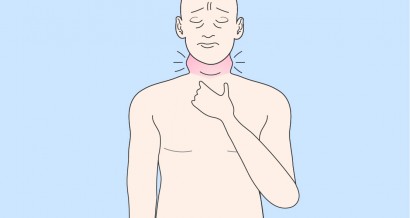 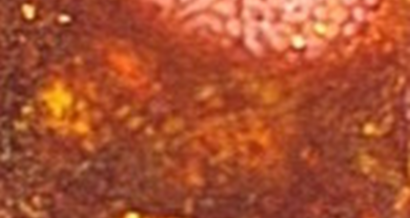 Education
A primer in capsule endoscopy 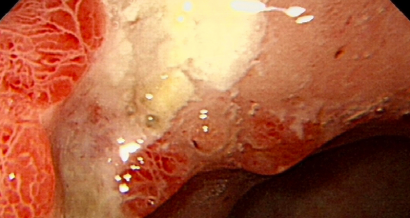 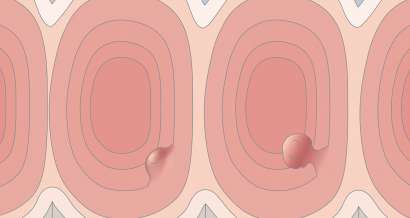