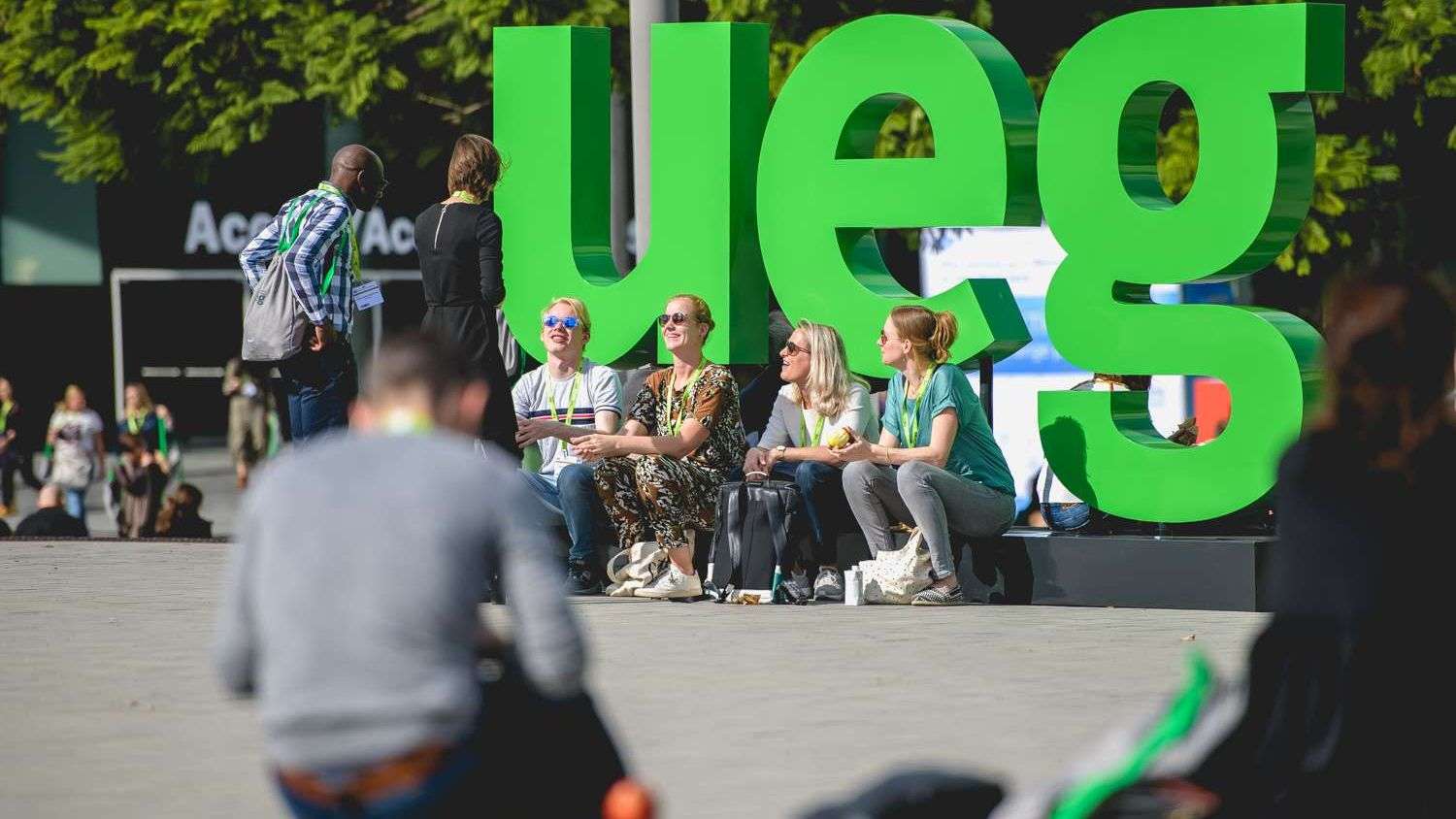 A new study presented at UEG Week 2019 has found that 18 commonly used drug categories extensively affect the taxonomic structure and metabolic potential of the gut microbiome. Eight different categories of drugs were also found to increase antimicrobial resistance mechanisms in the study participants.

The researchers compared the taxonomic and metabolic functions profiles of drug users to non-drug users, looking at the effect of single medication use and then combined medication use. The changes observed could increase the risk of intestinal infections, obesity and other serious conditions and disorders linked to the gut microbiome.

Gut microbiota is the microbe population living in the intestine. It contains tens of trillions of microorganisms, including at least 1000 different species of known bacteria. The human gut’s microbiota population is influenced by a number of different factors, including medication. The microbiome has received increasing attention over the last 15 years with numerous studies reporting changes in the gut microbiota during not only obesity, diabetes, and liver diseases but also cancer and neurodegenerative diseases.

The drug categories found to have the biggest impact on the microbiome include:

Commenting, lead-researcher Arnau Vich Vila said: “We already know that the efficiency and the toxicity of certain drugs are influenced by the bacterial composition of the gastrointestinal tract and that the gut microbiota has been related to multiple health conditions; therefore, it is crucial to understand which are the consequences of medication use in the gut microbiome. Our work highlights the importance of considering the role of the gut microbiota when designing treatments and also points to new hypotheses that could explain certain side-effects associated with medication use.”

Arnau Vich Vila is a computational biologist specialized in the study of human gut microbiota. He is currently finalizing his PhD under the supervision of professor Rinse K. Weersma at the department of Gastroenterology and Hepatology of the University Medical Center of Groningen. His research focuses on the role of the gut microbiota in gastrointestinal diseases and the impact of environmental factors on the gut ecosystem. In the recent years he has published studies describing the microbial signatures in patients with inflammatory bowel disease and irritable bowel syndrome and identifying the effect of proton-pump inhibitors on the gut microbiota.