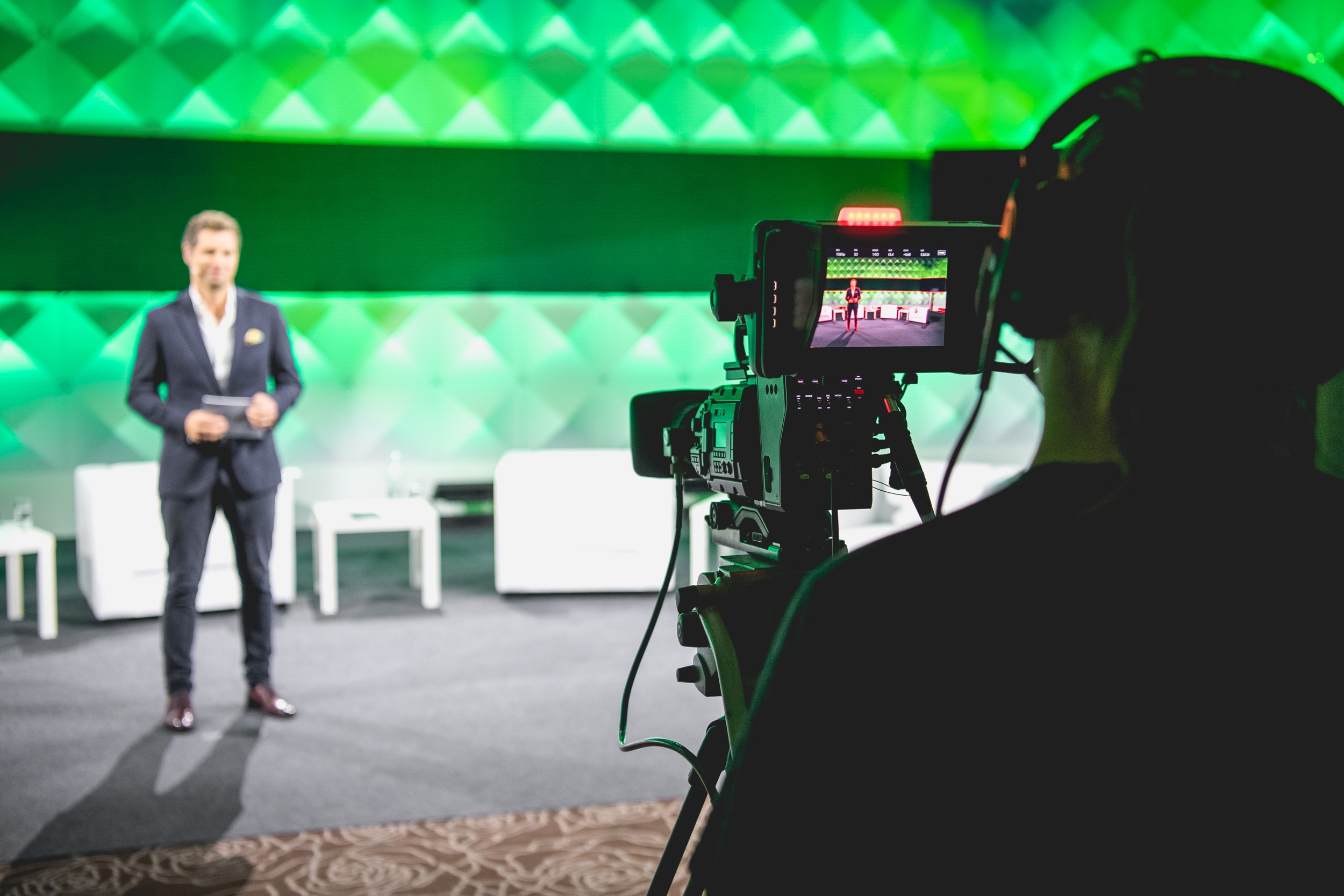 (Vienna, October 13, 2020) A revolutionary endoscopic therapeutic procedure may lead to the discontinuation of insulin treatment in a significant number of people with type 2 diabetes, new research presented today at UEG Week 2020 Virtual has shown.

Researchers from the Netherlands tested a novel, minimally-invasive ablation procedure, which rejuvenates the lining of the duodenum, in combination with daily doses of glucose lowering drugs called glucagon-like peptide agonists (GLP-1 RAs) and mild lifestyle counselling. The study found that 75% of previously insulin-dependent people with type 2 diabetes treated with the ablation technique did not need insulin six months later, with HbA1c (a long-term parameter of glucose control) readings of 7.5% or below. HbA1c readings also fell to 6.7% at 12 months. Patients who responded to the treatment also saw significant reductions in their body mass index (BMI), which was down from an average of 29.8 kg/m2 at the beginning of the research to 25.5 kg/m2 after 12 months.

The percentage of fat in their livers also decreased from 8.1% to 4.6% at 6 months. Obesity and fatty liver are both important risk factors in the development of metabolic syndrome, a term that encompasses diabetes, high blood pressure (hypertension), obesity, and high triglycerides.

In the non-responder patients, who still needed insulin, the median insulin dose they required fell by more than half (from 35 units per day at study entry to 17 units per day at 12 months).

The minimally-invasive technique, called Duodenal Mucosal Resurfacing (DMR), is performed in an outpatient setting and is delivered via an integrated over-the-wire catheter attached to a custom console that performs a synchronized lifting of the duodenal mucosa and then ablation of the treatment area. Although the process is not yet fully understood, mucosal cells are believed to undergo alterations in a response to unhealthy diets, high in fat and sugar. This leads to changes in the production and signalling of key hormones that impact insulin resistance and diabetes. Resurfacing the lining appears to rejuvenate and reset this process.

The pilot study, undertaken in 16 patients, was led by Dr Suzanne Meiring, Dr. Annieke van Baar, and Professor Jacques Bergman from the Amsterdam University Medical Center in the Netherlands.

Dr Meiring explained: "This could be a game-changing approach in the treatment of metabolic syndrome. A single endoscopic DMR ablation with GLP-1 drugs and lifestyle counselling can lead to discontinuation of insulin therapy in a subset of patients with type 2 diabetes, while improving their blood glucose control and overall metabolic health. Many patients with type 2 diabetes are very happy to be able to discontinue insulin therapy, since insulin therapy comes with weight gain and hypoglycaemic events. Our earlier study, (Revita-1) with patients that used only oral medication for their diabetes type 2, showed that the effect of a single DMR was comparable to adding one glucose lowering drug."

There are about 60 million people in Europe with diabetes and the vast majority (around 90%) of cases are type 2. As well as age and a family history of the condition, high blood pressure and being overweight are major risk factors for type 2 diabetes.

"Based on the results of this study, a large international randomised controlled trial, called Revita T2Di Pivotal, will soon start to further investigate its effectiveness in greater numbers", added Dr Meiring.

For further information, or to arrange an interview with Professor Luigi Ricciardiello, please contact Luke Paskins on +44 (0)1444 811099 or [email protected]

UEG, or United European Gastroenterology, is a professional non-profit organisation combining all the leading European medical specialist and national societies focusing on digestive health. Our member societies represent more than 30,000 specialists from every field of gastroenterology. Together, we provide services for all healthcare professionals and researchers, in the broad area of digestive health. The role of UEG is to take concerted efforts to learn more about digestive disease by prevention, research, diagnosis, cure and raising awareness of their importance. To advance the standards of gastroenterological care and knowledge across the world and to reduce the burden of digestive diseases, 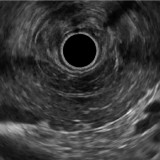 Mistakes in...
Mistakes in endoscopic ultrasonography and how to avoid them 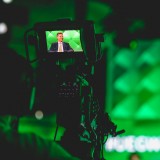 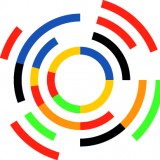